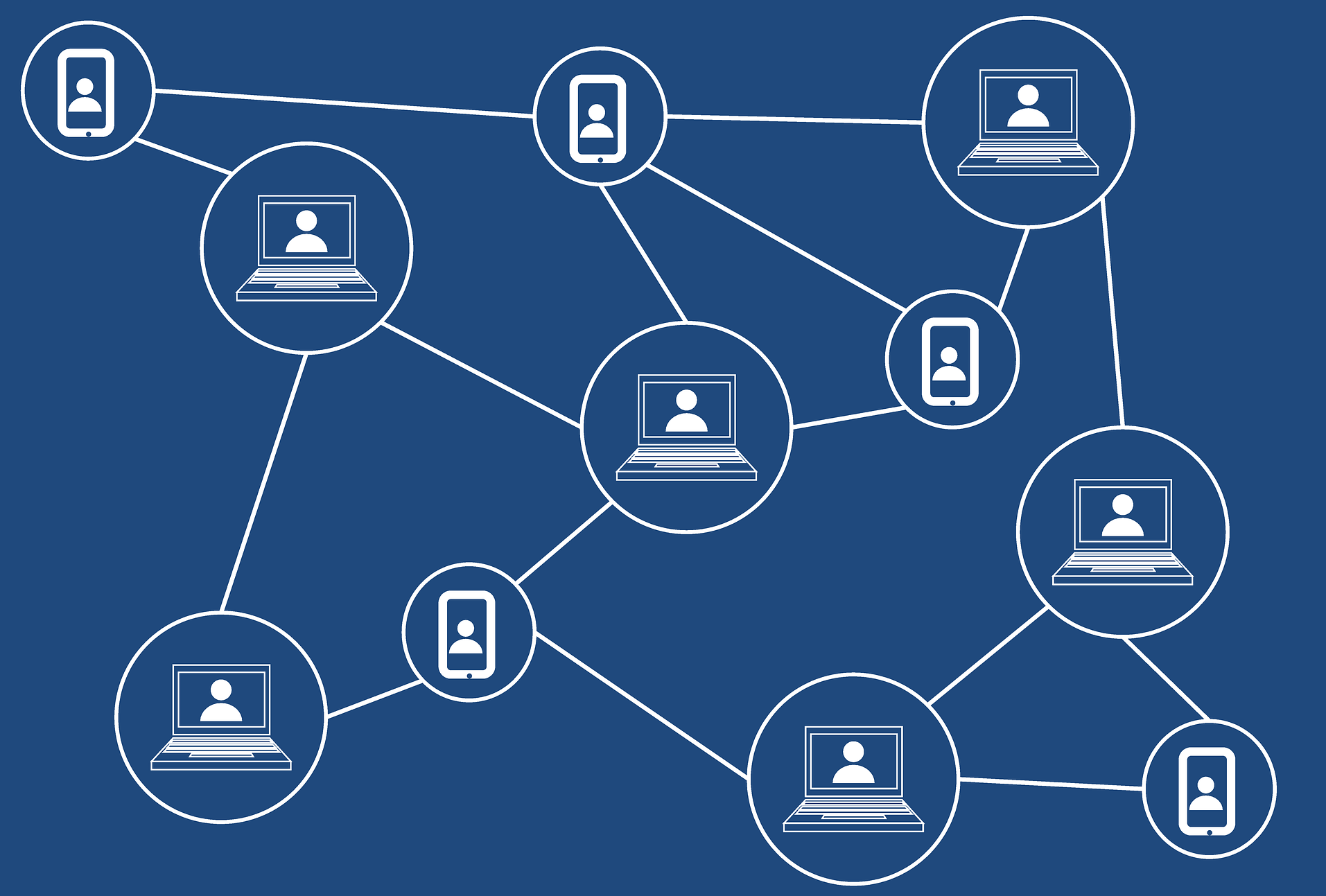 Bitcoin is the first successful implementation of a decentralized digital currency that works without a central bank and can be sent from a user to another user. BTC is the abbreviation for Bitcoin currency similar to USD for the US Dollar. Essentially, you own a Bank in your own pocket when you use Bitcoin. Bitcoin exists only in a digital form unlike the hybrid (physical + digital) form of traditional currencies like USD, EURO.

The Bitcoin network is powered by bitcoin nodes spread across the Earth making it a decentralized currency. Anyone in any part of the Earth could host a Bitcoin node. The Bitcoin transactions are immutable i.e., Bitcoin sent to a user cannot be reverted after a certain number of confirmation blocks. The key advantages of using Bitcoin are its low transaction fees and relatively faster transaction time. There are numerous forks of Bitcoin known as Altcoins. The original Bitcoin software was written by Satoshi Nakamoto and released under the MIT license.