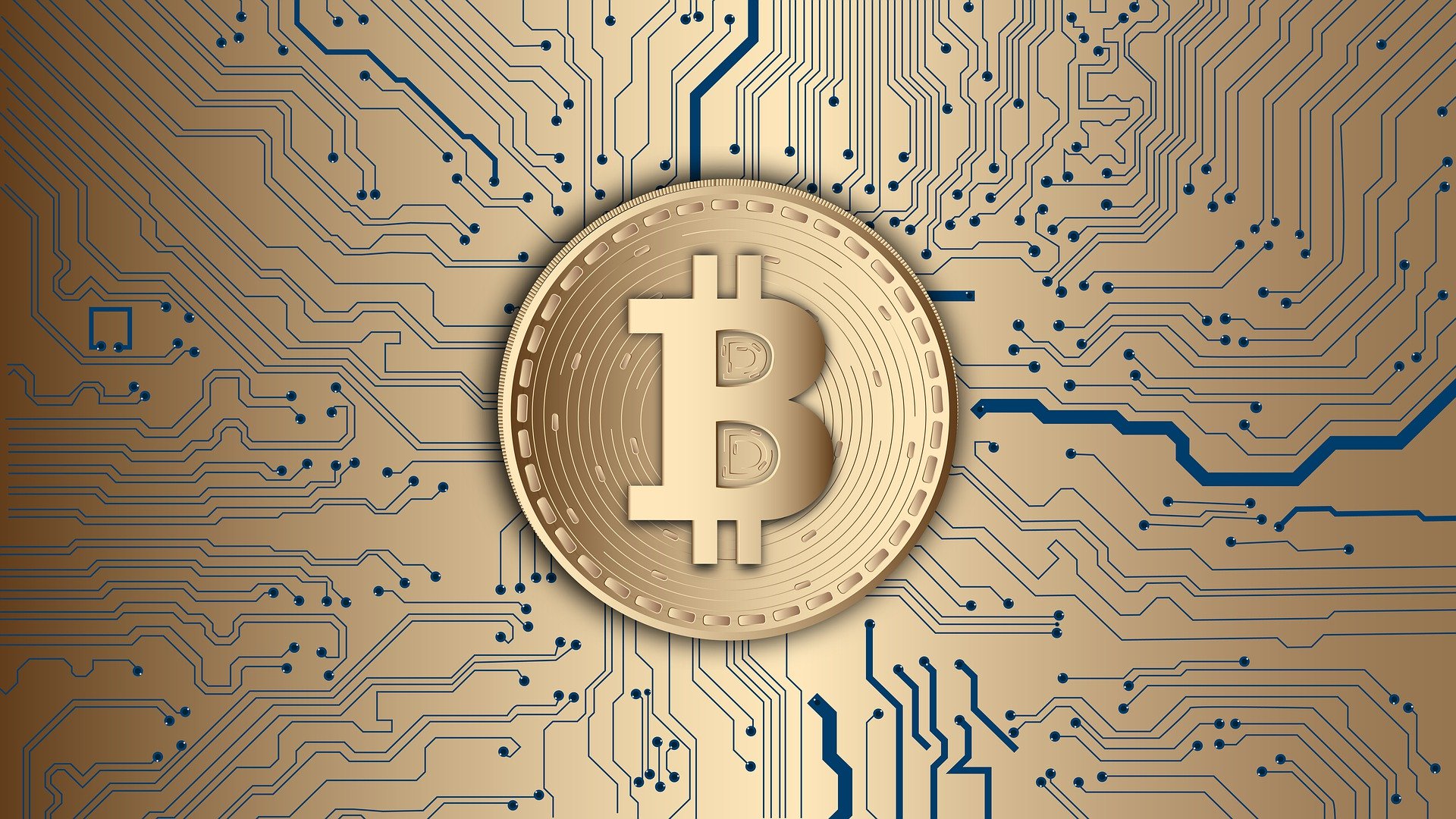 Bitcoin is a decentralized digital currency that works without a central bank and can be sent from a user to another user without a third-party intermediary. Essentially, you own a Bank in your own pocket when you use Bitcoin. Bitcoin exists only in a digital form unlike the paper form of traditional currencies like USD, EURO. The Bitcoin network is powered by bitcoin nodes spread across the Earth making it a decentralized currency. The Bitcoin transactions are immutable i.e., Bitcoin sent to a user cannot be reverted after a certain number of confirmation blocks.

Bitcoin was invented in 2008 by a person or a group of persons known as Satoshi Nakamoto. According to the resources, the 2008 financial crisis and the subsequent inflation was the motivation to create Bitcoin. The genesis block of BTC was mined on January 3rd, 2009. If you are interested to know further, you could read the Bitcoin whitepaper here. The Bitcoin technology relies on cryptography and hence the term 'cryptocurrency' is also interchangeably used to represent the assets that runs on Bitcoin technology.

The major problem solved by Bitcoin technology is the double-spending issue. To mention double-spending issue in layman's terms, you cannot create an unique entity in the digital world. For example, if you visit the Van Gogh museum in Amsterdam, you shall see the wonderful paintings by the great artist in its physical form. There may be many replicas in the market but the original ones can be identified and is tagged highly valuable or expensive. This uniqueness or the ability to distinguish from a replica does not exist in the digital world. If you have a picture in digital form (imagine the picture was created in digital form), multiple copies of it can be easily made and there is nothing as an unique entity anymore.

Bitcoin abides by the generic characteristics of Money.