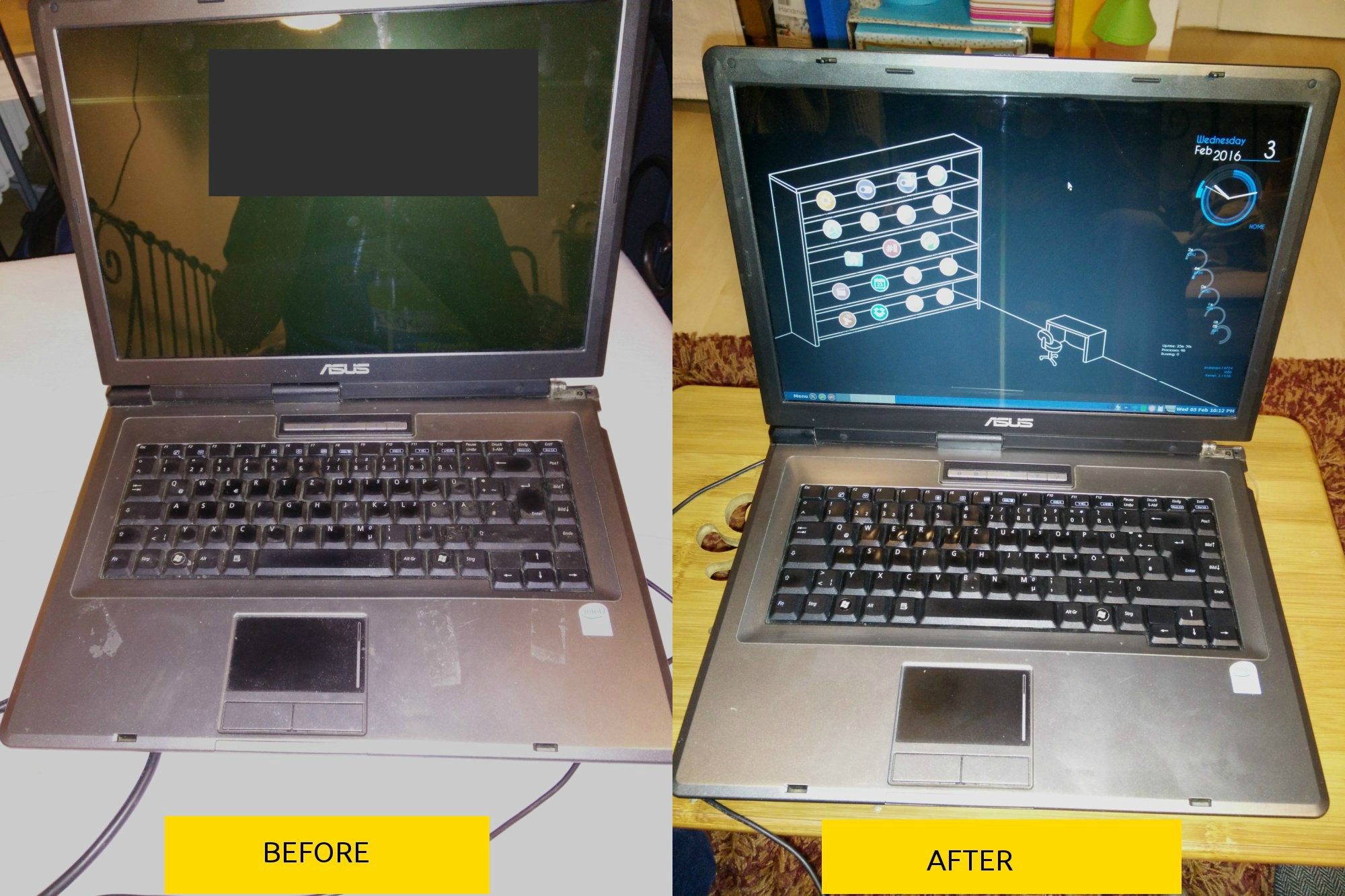 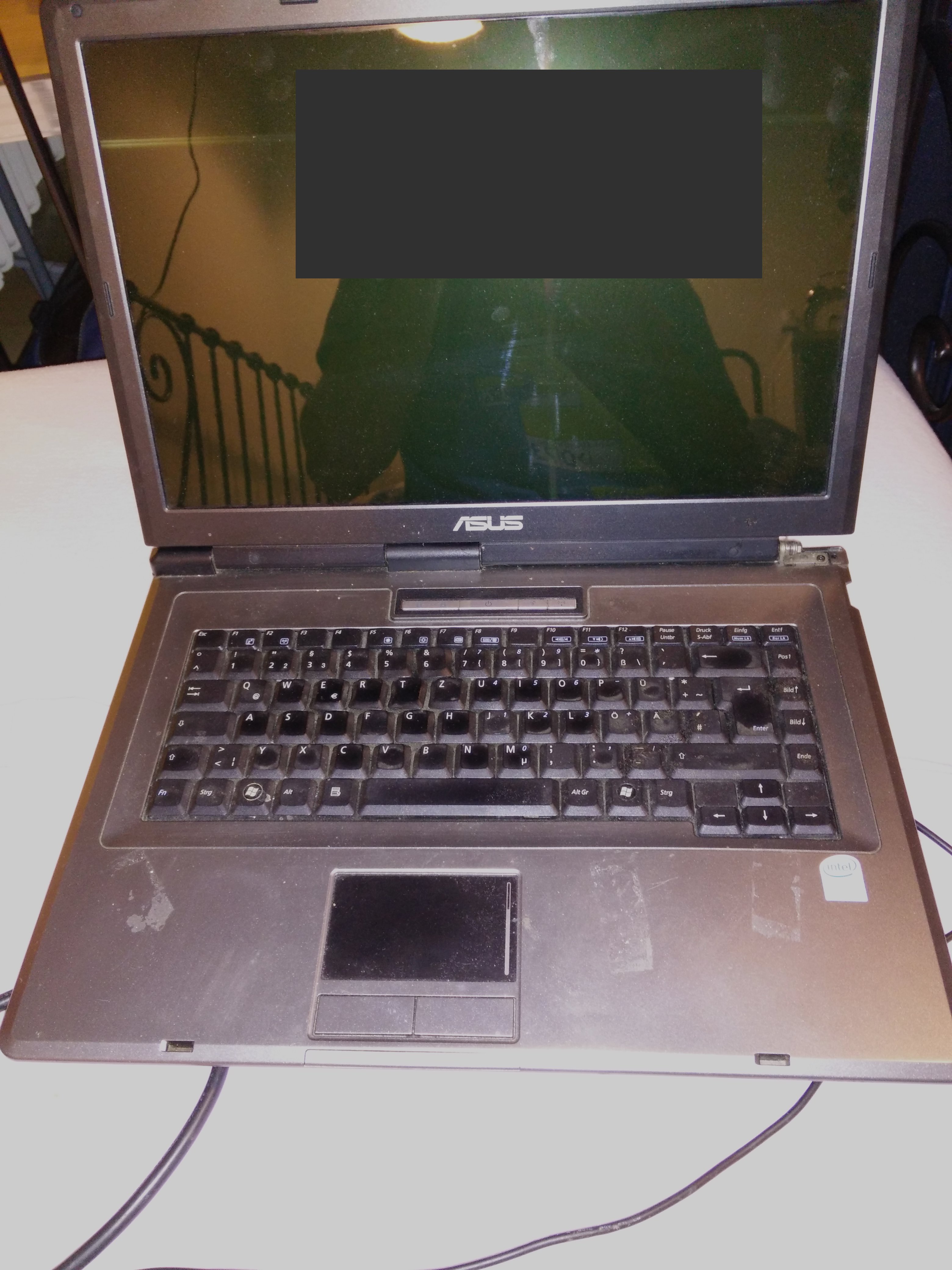 The laptop was 9+years old / received it from FreeYourStuff market. The keyboard was pretty dirty and the machine supported only upto Windows XP due to its low hardware specs. 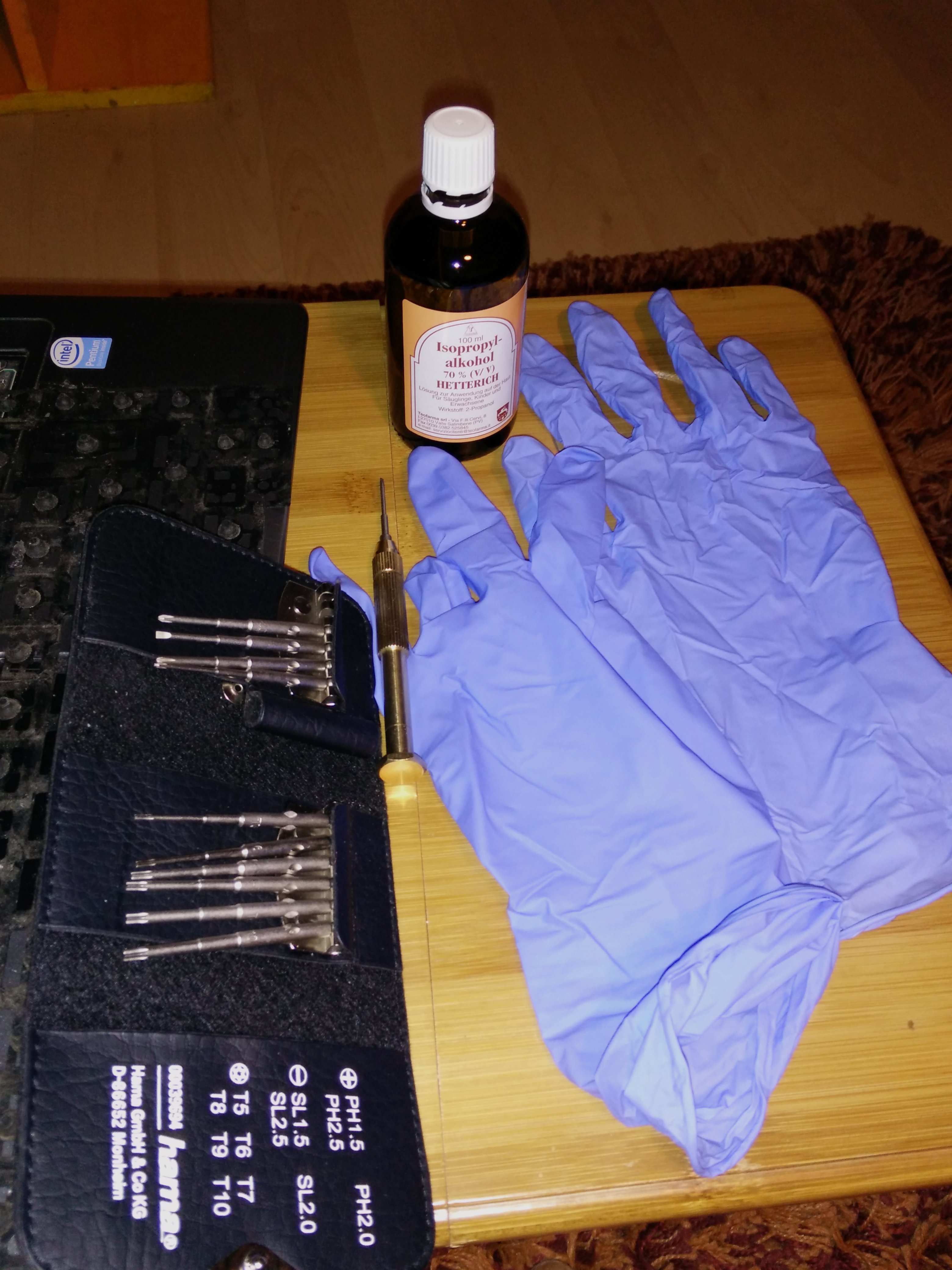 SIDE NOTE: be careful using isopropyl alcohol on the keys. Do a patch test first and make sure there's no coating, or that the plastic isn't going to get messed up. 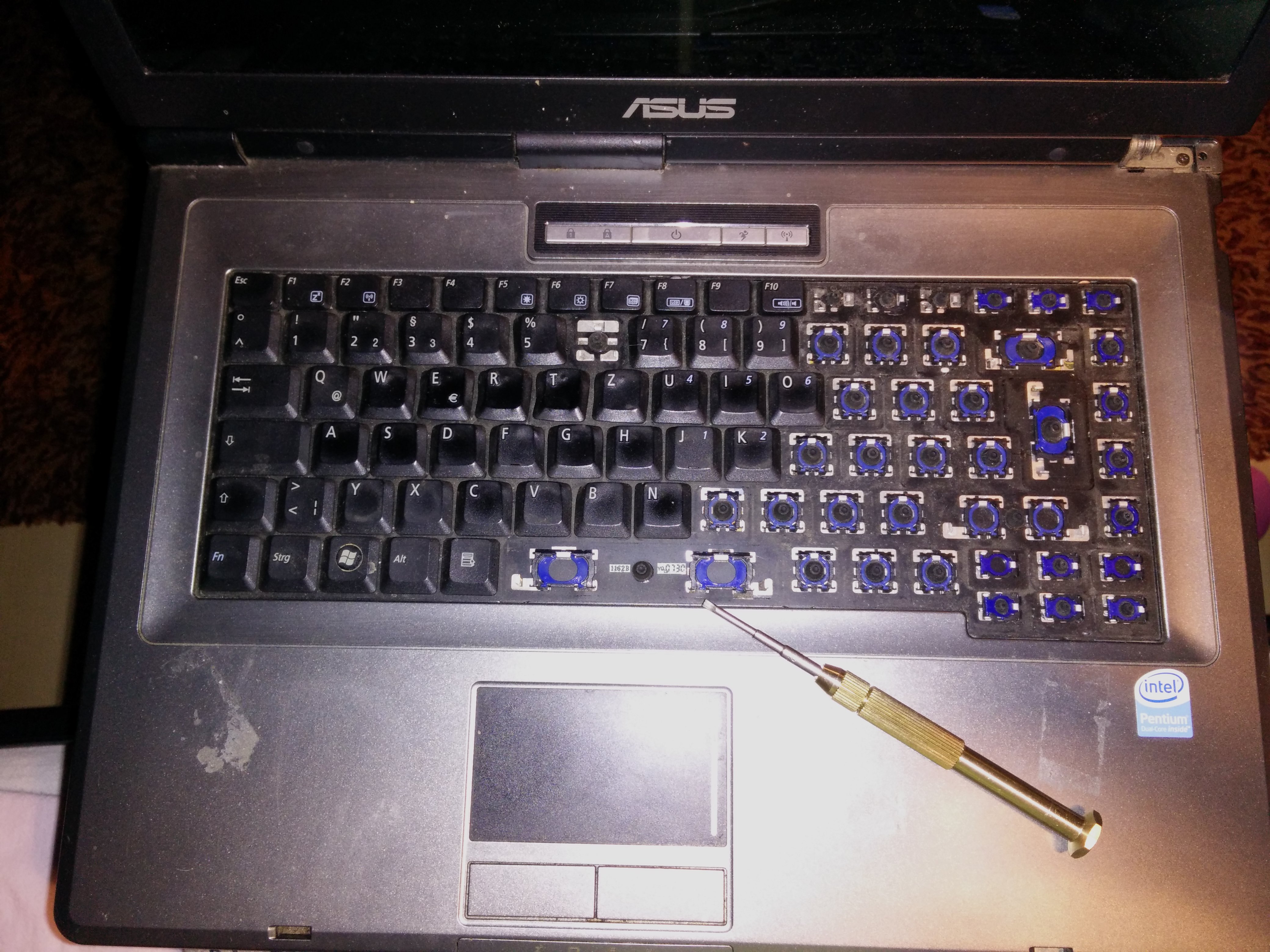 Pluck keys out of keyboard layout

This was an interesting/fun task to carefully pluck out keys from layout without causing damage. 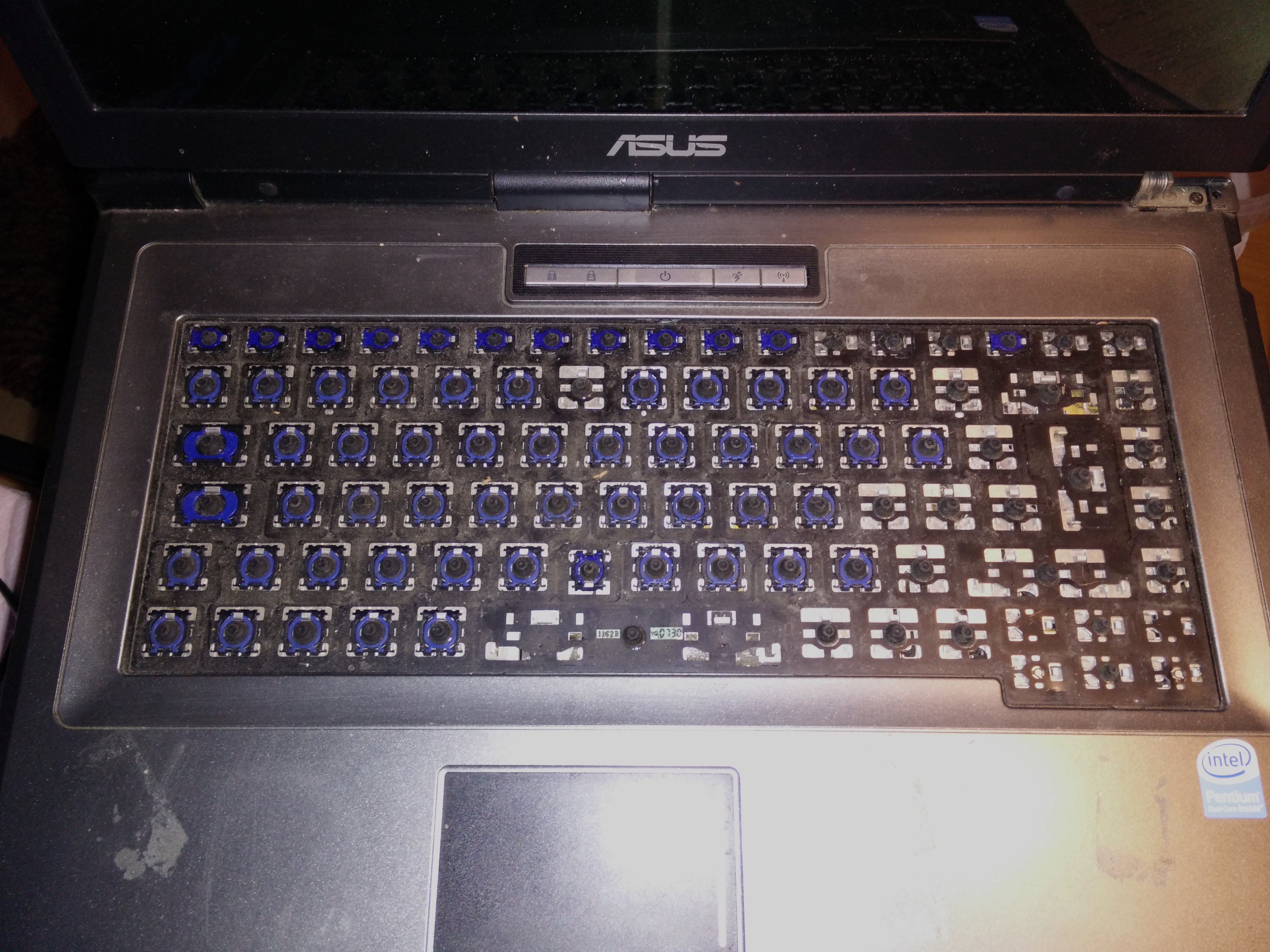 Remove holder for keys from layout

As the keyboard was too dirty, it was necessary to remove the whole keyboard layout from machine and clean it thoroughly. 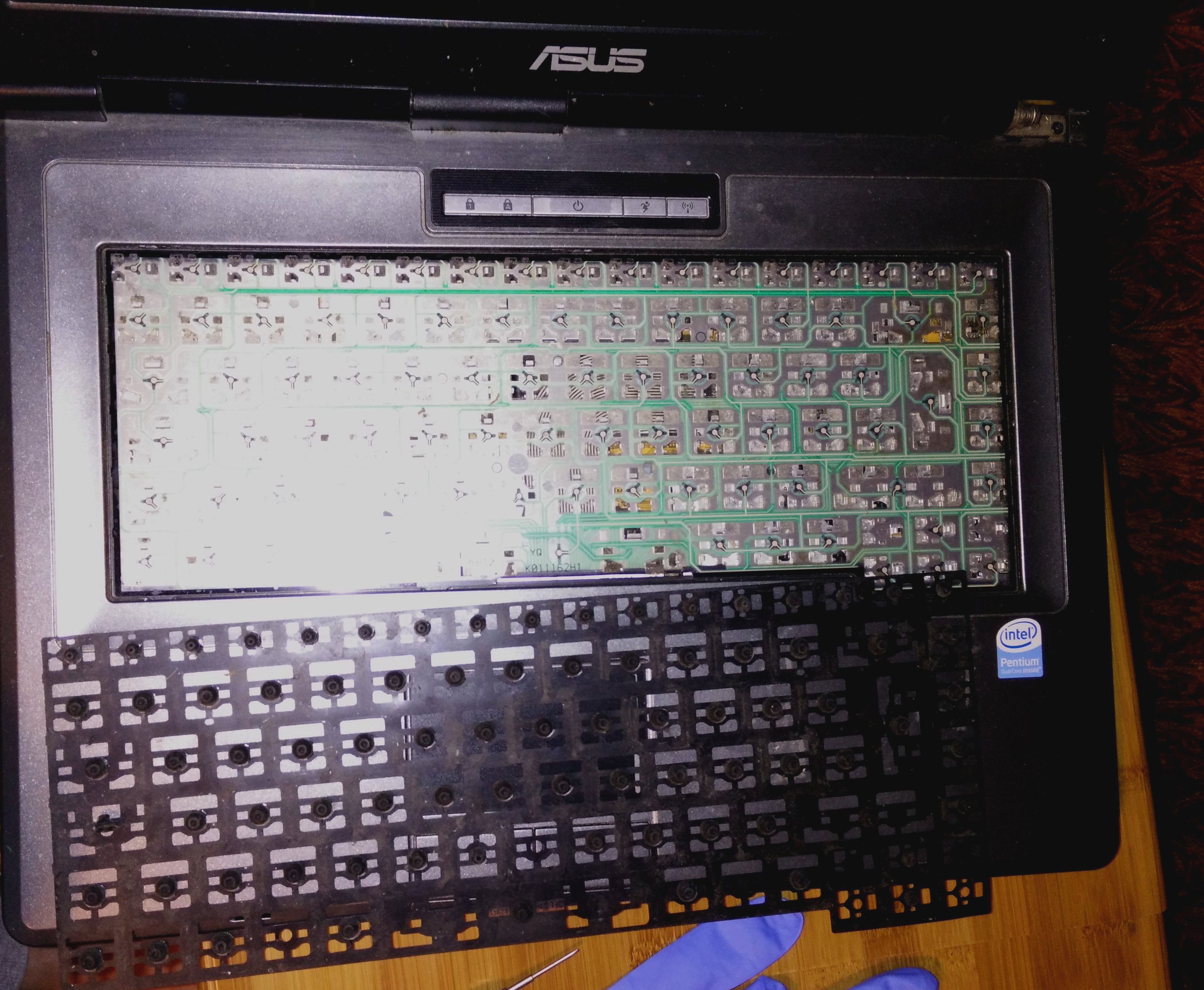 The keyboard layout was removed from machine. Now, the cleaning process starts! 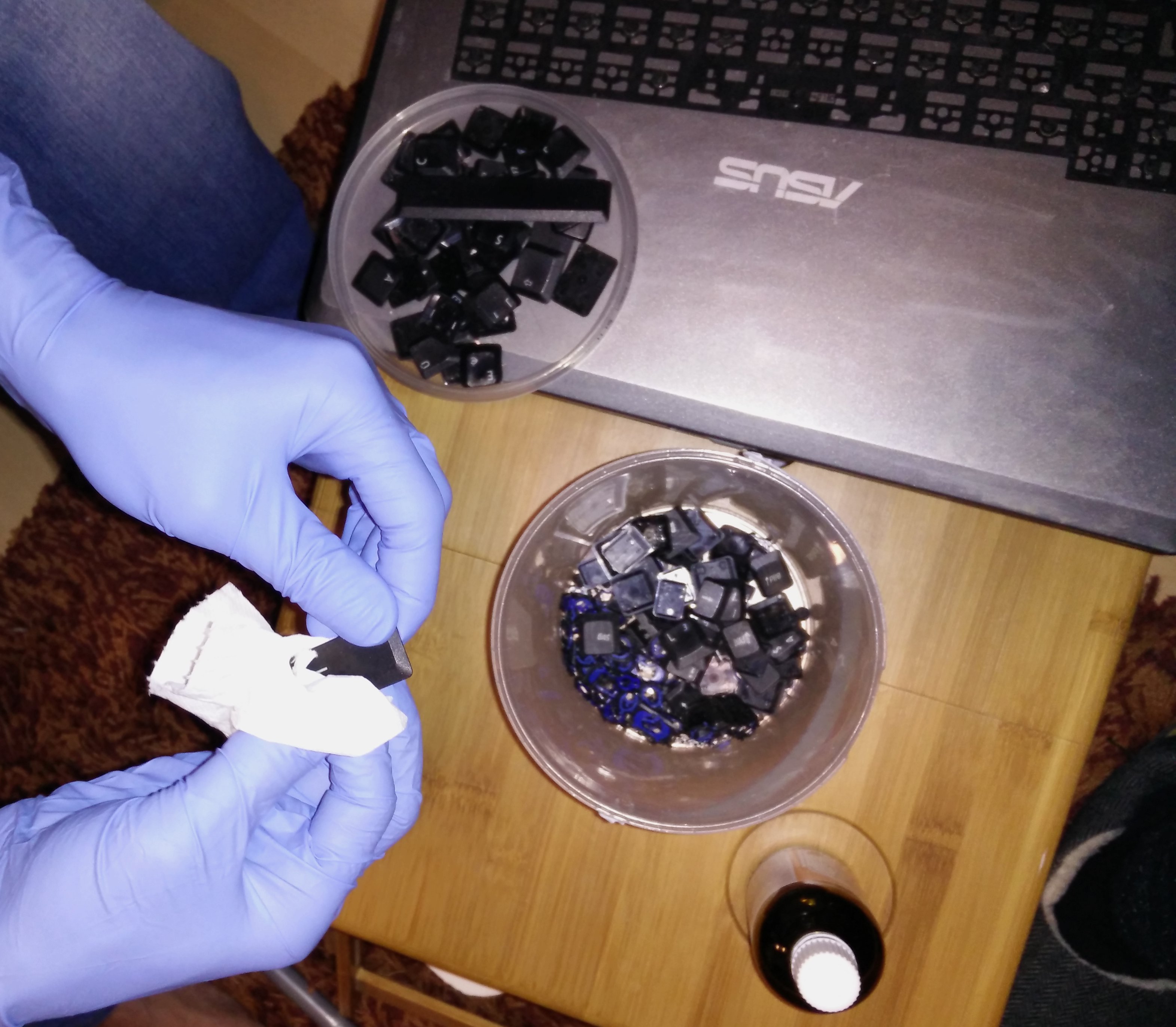 Use Isopropyl alcohol to clean keys and machine

Isopropyl alcohol is cheap ( ~2.5 euros for 100ml) and is a very good cleaning agent. I used tissue papers dipped with it to clean keys separately. 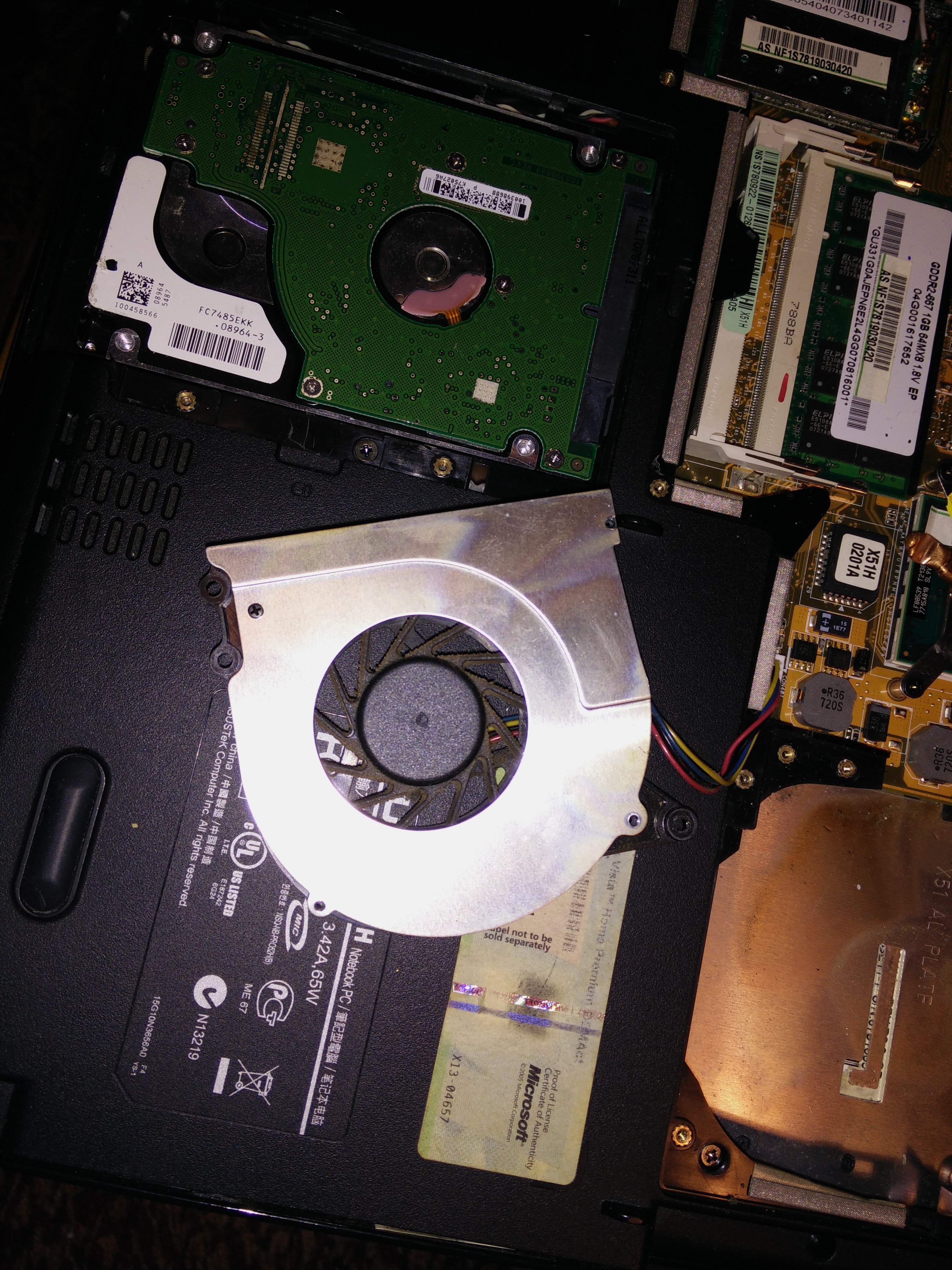 Open laptop to clean cooling ventilator and other dusty parts

It was pretty easy with screwdriver set to open parts of the laptop and clean it. 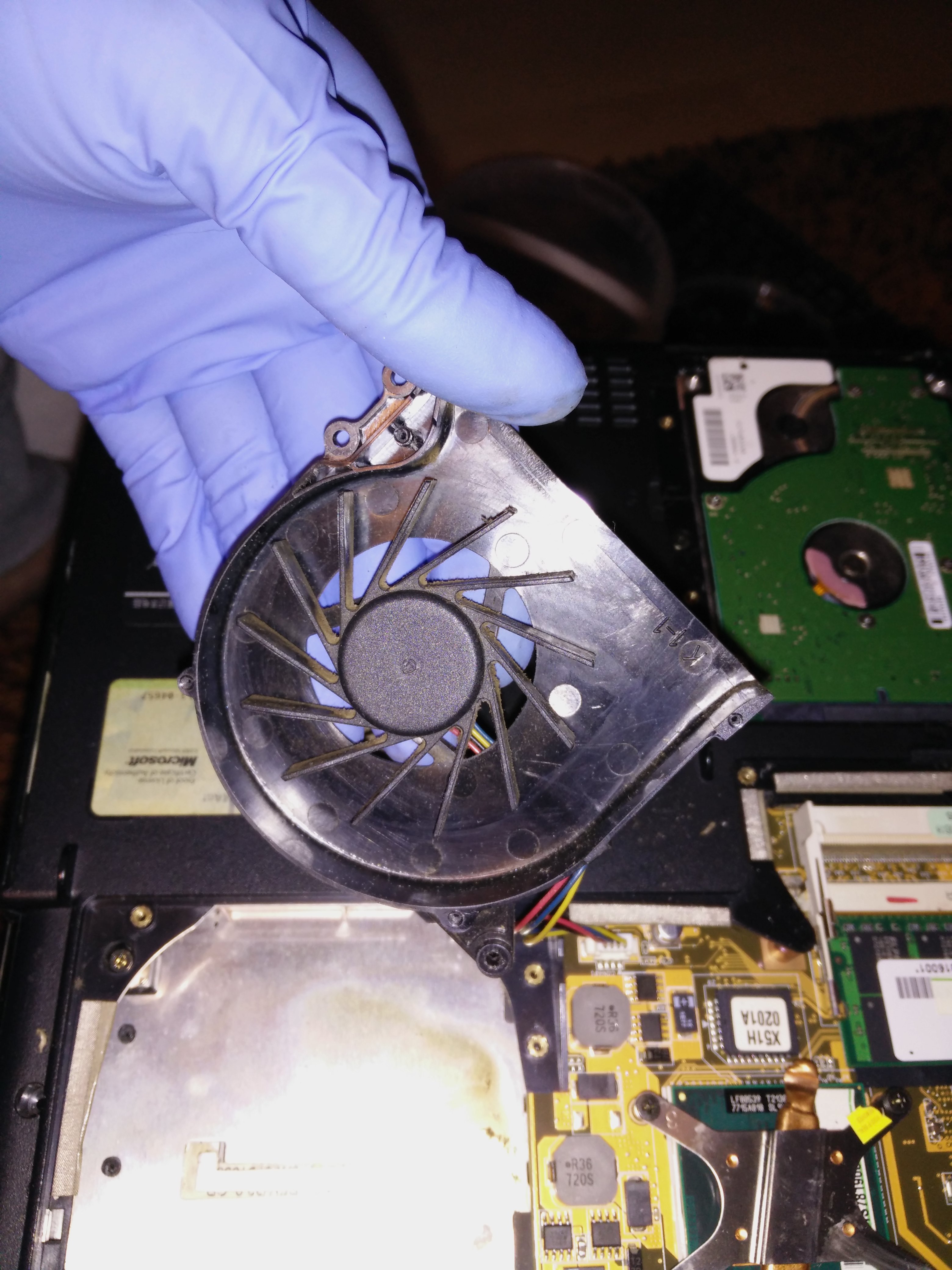 It is always a good idea to keep cooling ventilator clean. So, your aging laptop could breathe some fresh air ;) 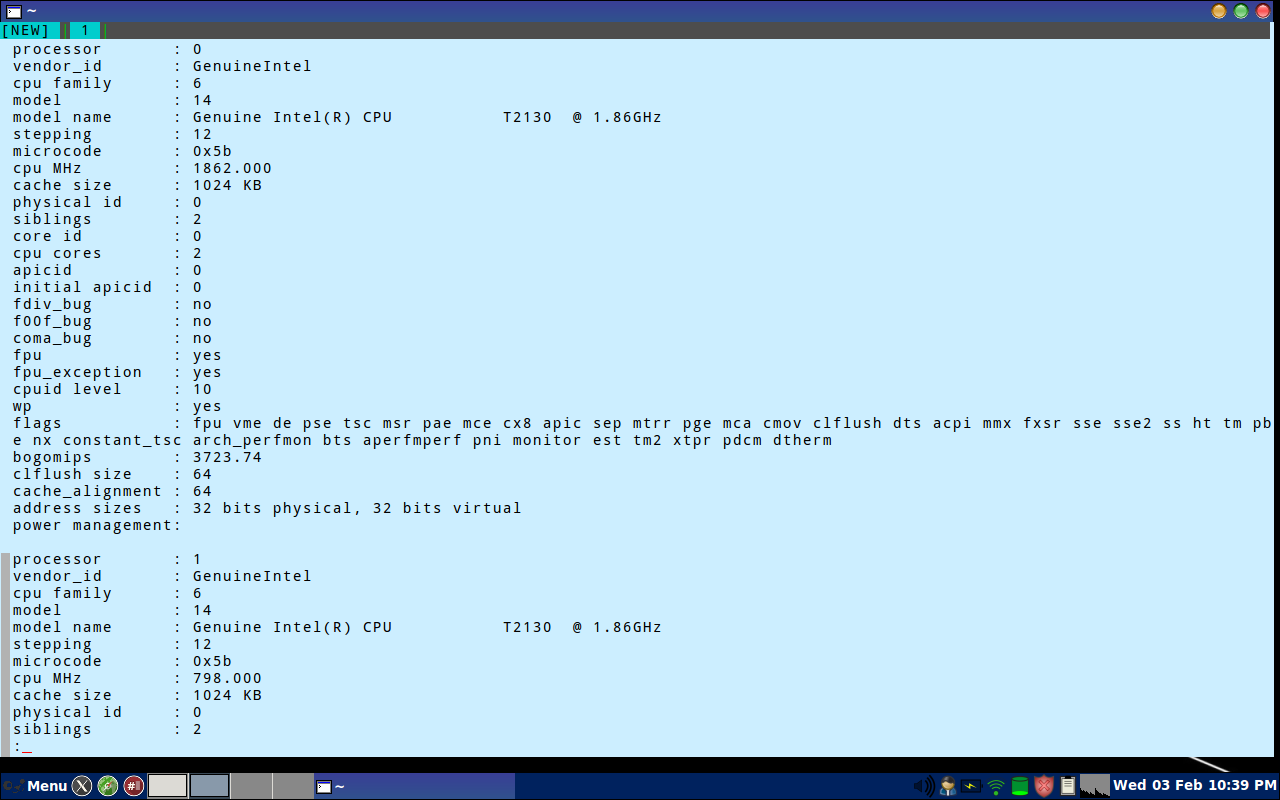 As the machine supported only until MS Windows XP version, I undoubtedly ditched Windows and looked up for a light-weight + fully-featured GNU/Linux alternative.

I chose Puppy Linux for this machine. And, it turned out to be an awesome decision!! Puppy Linux is light-weight (~100MB) and gave me an almost fully-featured machine. It was a bit tricky though for a full-install.

There are plenty of lightweight GNU/Linux distros available and the choice depends on an individual. I chose Puppy Linux for its popularity and full-featured desktop capabilities. 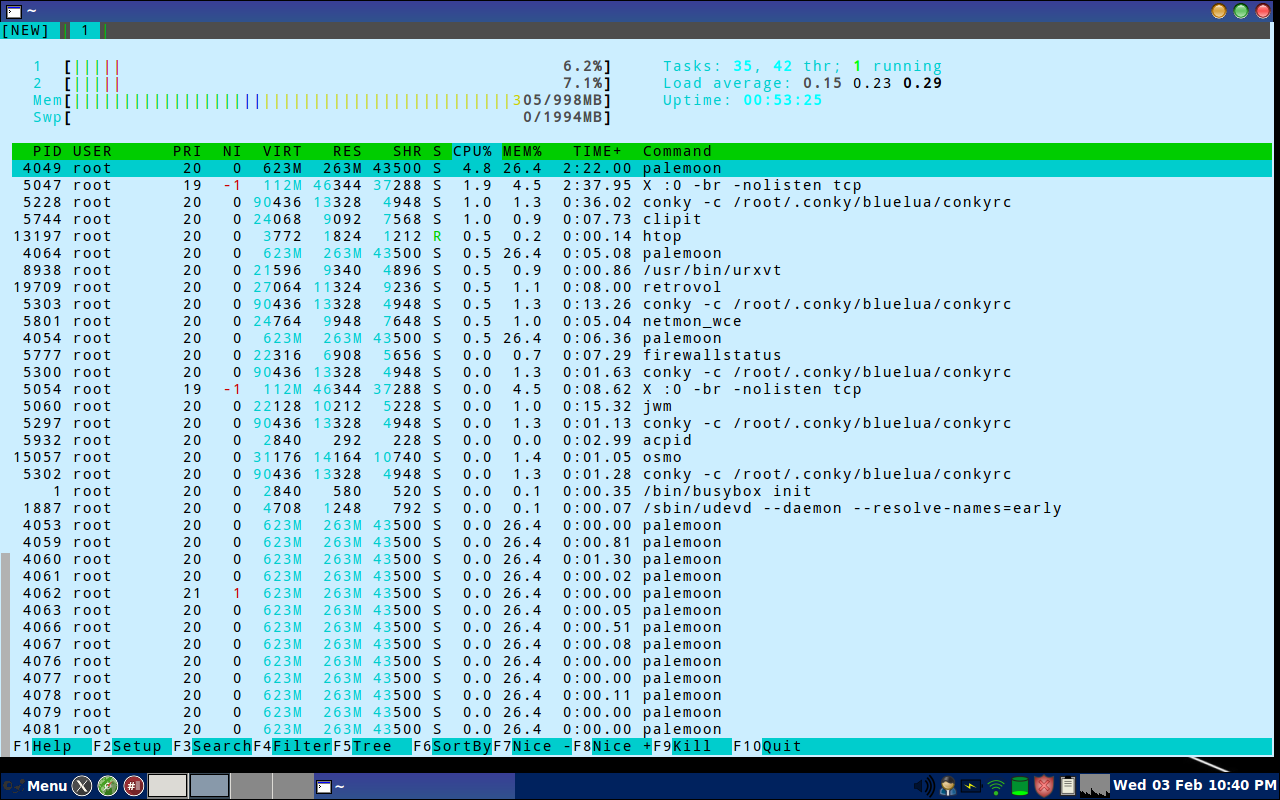 Lightweight desktop environments like xfce, lxde are good but may not reduce RAM usage as good as JWM on Puppy Linux.

SIDE NOTE: htop is an interactive process viewer for Unix. 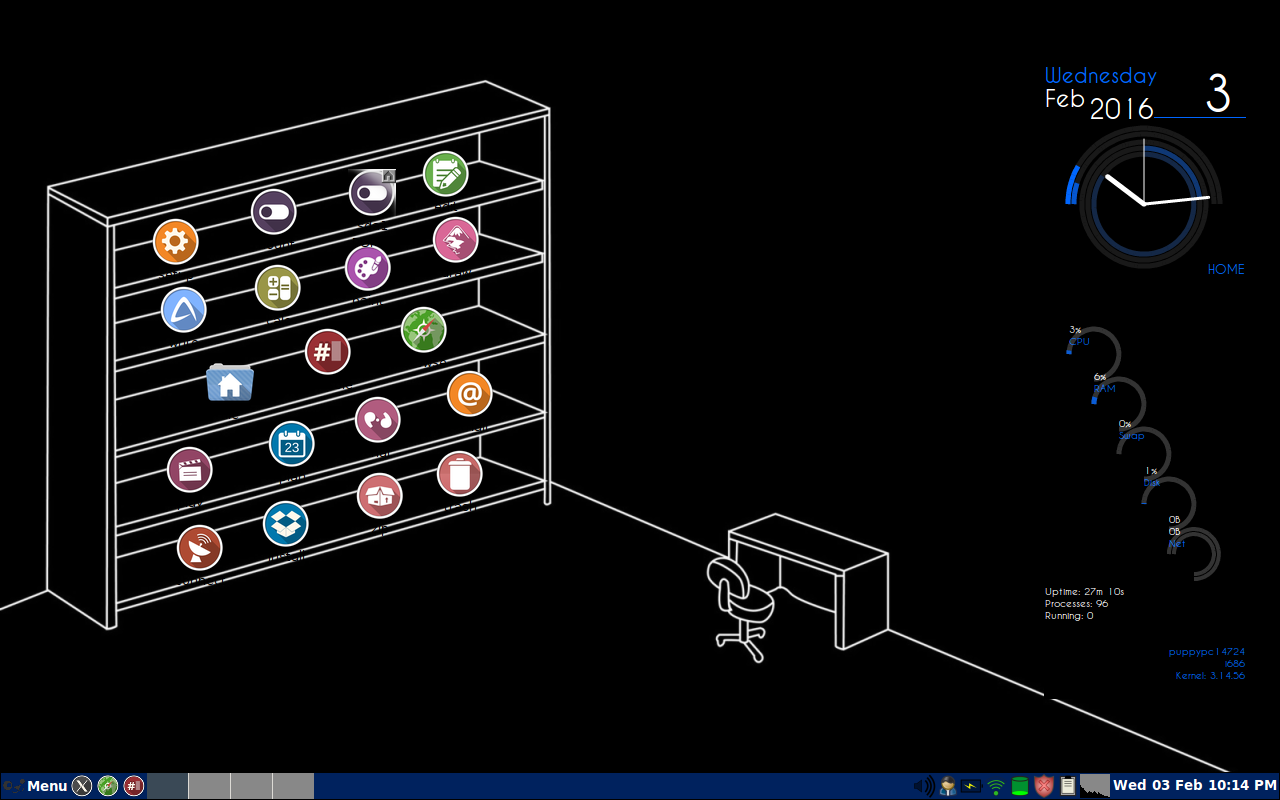 Puppy Linux Tahrpup JWM desktop is very user friendly and looks awesome so far. I was amazed with speed/performance improvement after booting Puppy Linux on this old Laptop.

Switching between items on menu was ultra-fast, and applications started in a very short span of time. It had multiple workspaces and almost everything that user would expect on a traditional GNU/Linux distro.

On screen above: Conky + custom wallpaper 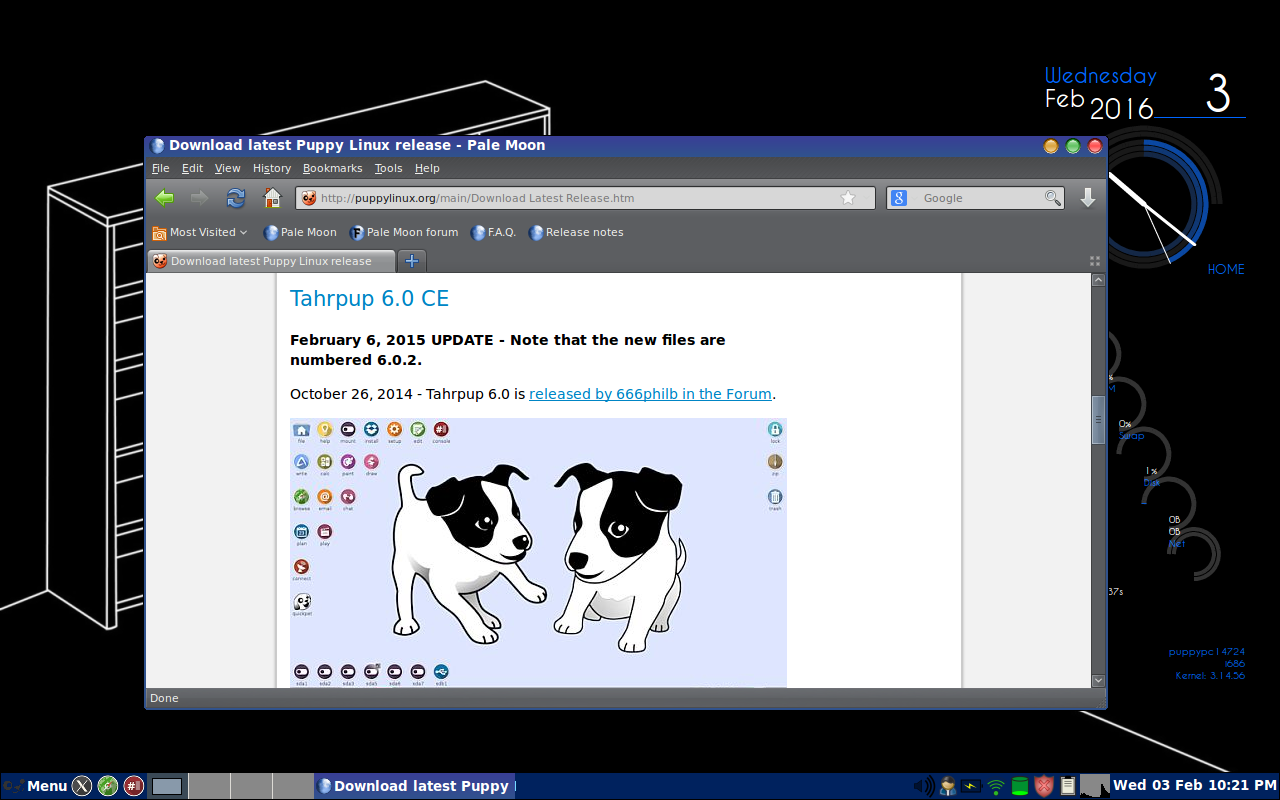 This is the default lightweight browser that comes out of the box with Puppy Linux Tahrpup version.

There are other famous alternatives like Firefox, Chromium browsers available on Puppy Linux but I personally choose pale moon browser as it was light-weight.

SIDE NOTE: Pale Moon is an Open Source, Mozilla-derived web browser available for Microsoft Windows and Linux, focusing on efficiency and ease of use. 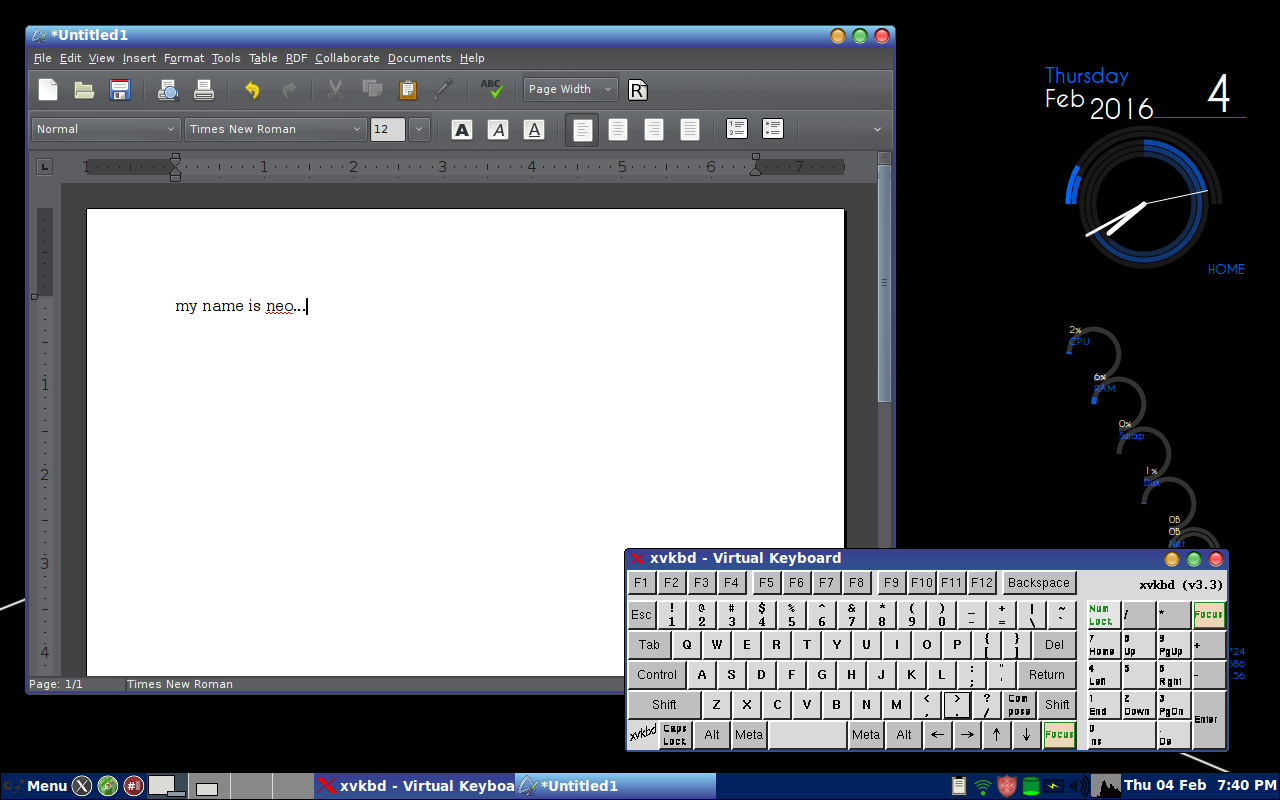 I noticed that one of the keys on keyboard was non-functional. It's normal to loose a teeth when you grow old ;)

Easy fix: I installed 'xvkbd' for virtual keyboard. It worked like a charm! 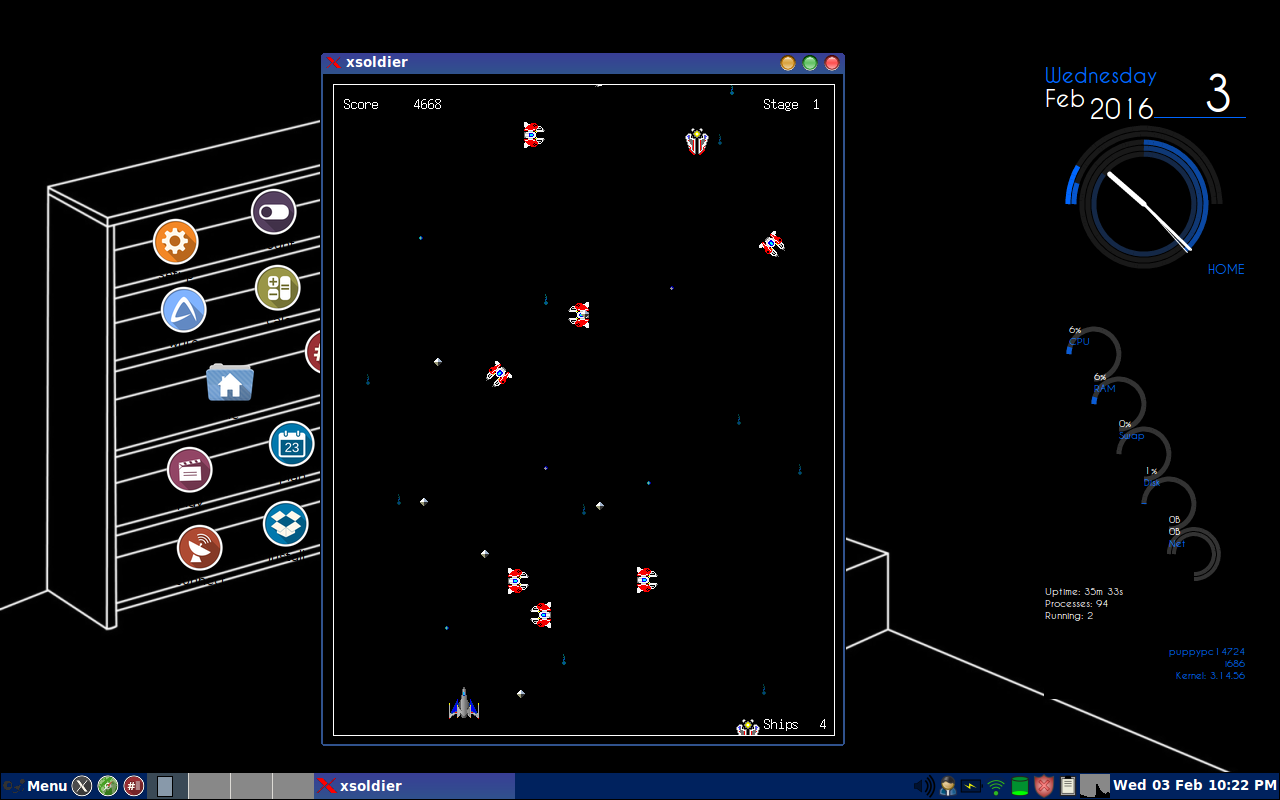 There is a long list of free and open source games available to install on Puppy Linux. 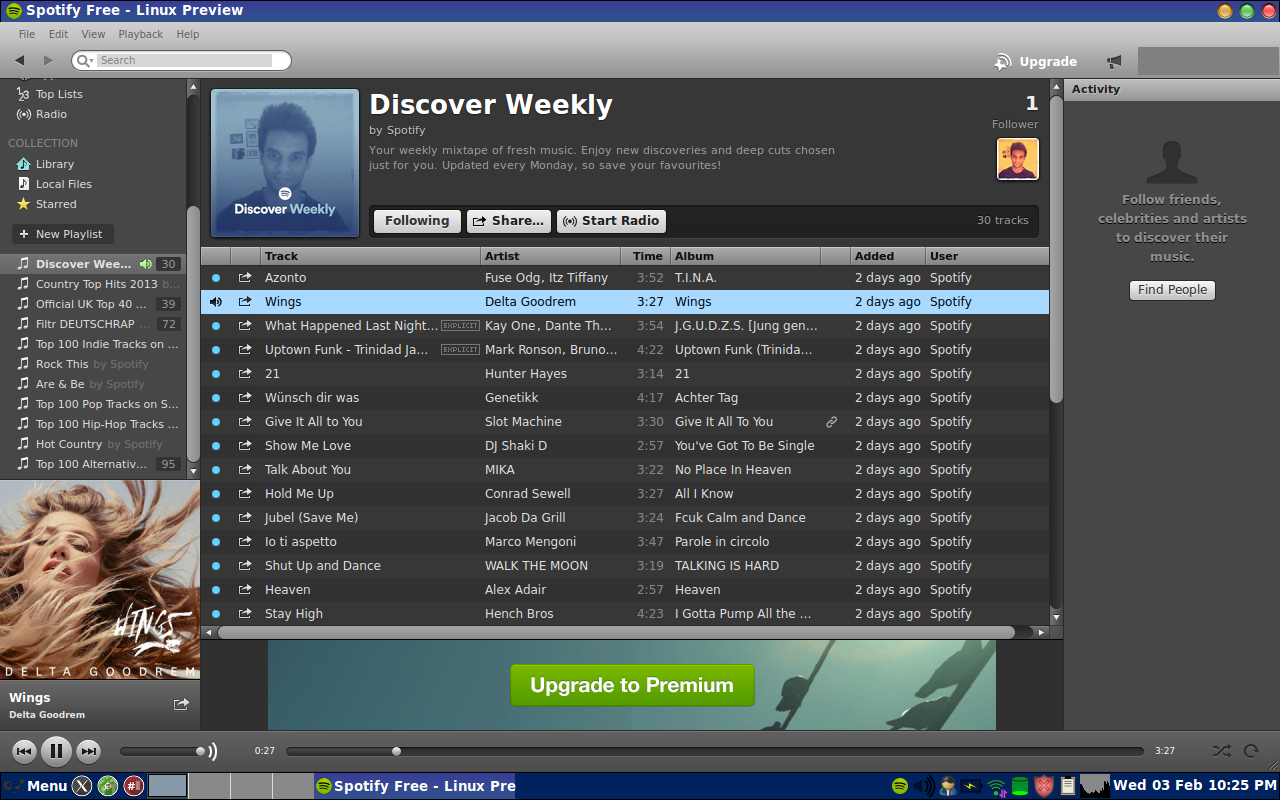 The popular music streaming service "spotify" is supported on Puppy Linux. This would bring colors to your life ;)

SIDE NOTE: Spotify is a digital music service that gives you access to millions of songs. 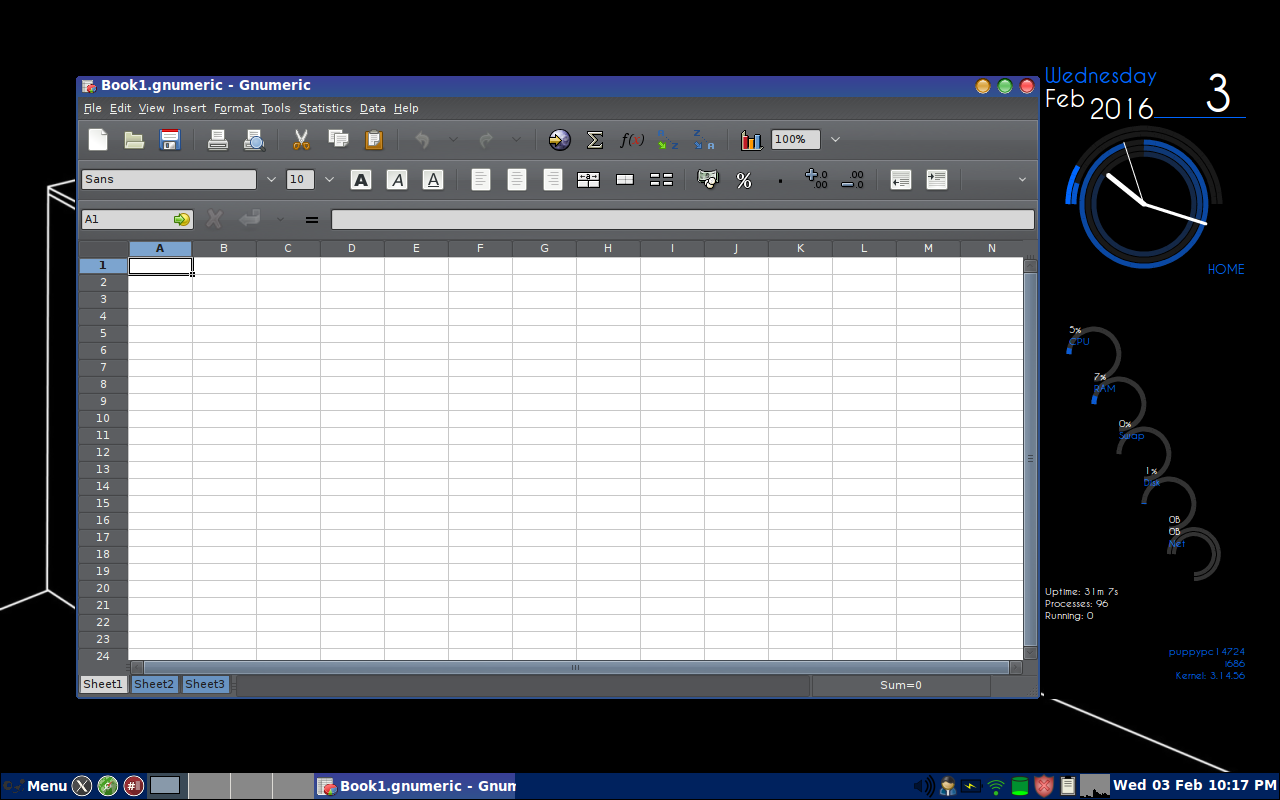 It's pretty cool that Puppy Linux comes out of the box with Office suite which helps you to get the basic job done easily. 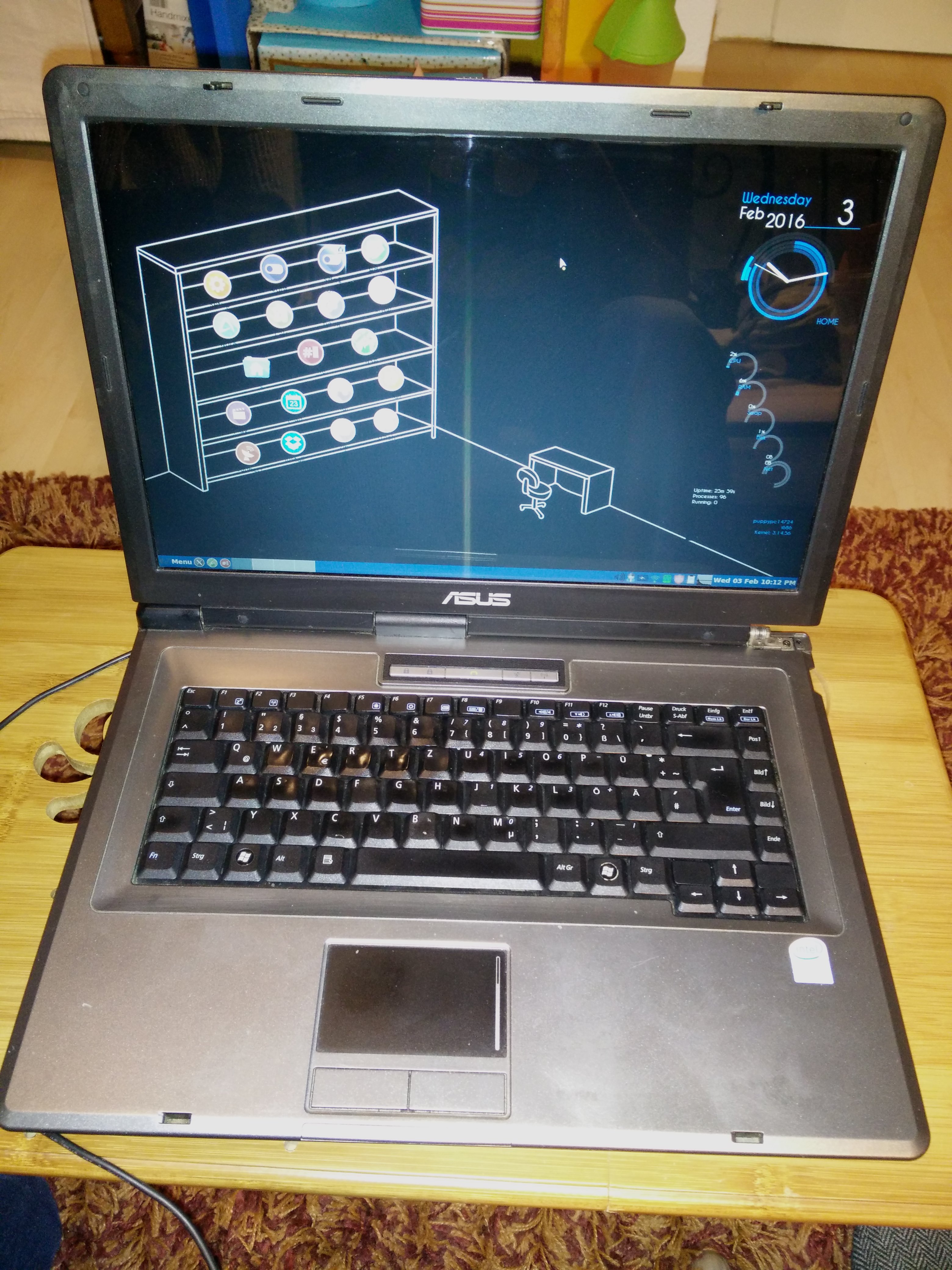 RESULT: The machine was cleaned and successfully booted with Puppy Linux.

I have all the basic functions I need with Puppy Linux even if I use an ancient computer. It gives an office suite, a web browser, play music, and some limited video functionality.

Puppy Linux could turn even an ancient computer from 1990's to a super-fast full-featured machine.

An aside: This post was originally published on imgur.