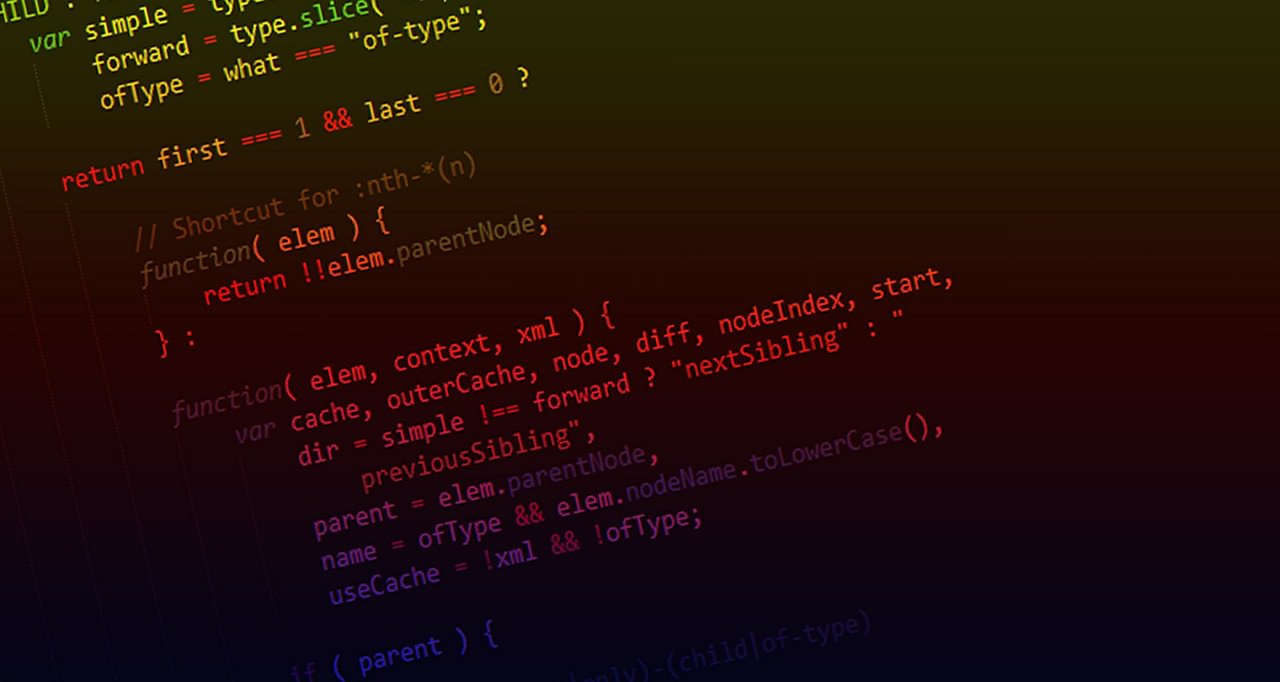 Scope can be defined as the context in which a variable exists. Scope can be local, or global in JavaScript.

Do you know the value logged on JavaScript console when the following code snippet is run?

The answer here is "The Flash". This happens due to Function-level scoping in JavaScript on variable declaration (using var keyword). The developers from Java background may find this surprising!

The assignment part of variable and function expressions are not hoisted, but only the declarations are!

The equivalent code interpreted would be:

The variables declared with let or const keyword have the block in which they are declared, as well as any continued sub-blocks as their scope.

This happens due to block-level scoping of let variable declaration.

Hoisting is a very powerful feature in JavaScript language. This provides high flexibility to the language, if used necessarily. Also, a strong understanding of scoping in JavaScript can help us to avoid many common mistakes.

This article was originally posted on medium